Tours that start from Marrakech Morocco, to discover many moroccan cities and attractive places.
Contact Us

4 Days from Marrakech to Marrakesh Tours

In the first day we will arrive to the Hotel in Marrakech, then the guide picks us up and start the tour to Ait Benhaddou over the mountains of high Atlas passing through the Tizi N’tichka pass (2260 m), visit the Kasbah of Ait Ben Haddou and stop for lunch in a local restaurant, later on, in the afternoon we go to Ouarzazate and stop near the atlas film studios for photos , then continue to the city center  for a panoramic view of the kasbah of Taourirt. After that we go ahead to Kalaa M’gouna or Boumalne du Dades in order to spend the night and have a dinner.

The day begins with breakfast in the hotel as usual, after breakfast we go towards Tinghir passing by Boumalne Dades and stopping to see panoramic view of dades valley. Later on, we continue to Todra gorges via  Imider and Tinghir. Upon our arrival to Todra Gorges we’ll enjoy its marvelous Canyons views while hiking on foot. And later on, in the afternoon we continue to Tinjdad in order to have a break for lunch then to Erfoud where we visit a local fossil craft workshop. After that we go to the captivating dunes of Erg-Chebbi, these dunes are called also Merzouga Dunes. When we arrive to the hotel we get ready for a camel trek for an hour and half to enjoy the sunset and take some photos. And later we will spend the night in a bivouac in the middle of the dunes in a traditional nomad tent, and have the dinner there.

Today we wake up early morning in order to enjoy the sunrise on the top of the dune in the Sahara desert before having our breakfast. After these beautiful moments, we ride the camel back to the hotel in order to take shower. Later on, we will go back to Ouarzazate through Rissani, Alnif, N’kob, Agdz . and have a time to explore the souk of Rissani before driving to Alnif, home of trilobite and N’kob to have lunch. Then we go towards Agdez and stop for a visit of Kasbah of Tamnaugalt situated on the palm groves of Daraa Valley. And we cross Ait saoun Mountains till we reach ouarzazate. We will spend the night and have dinner in a Hotel.

The last day starts with breakfast in the hotel. Before visiting the kasbah of Taourirt then another photo stop near the atlas film studios. Followed by a visit to the Kasbah of Ait Benhaddou and a quick stop in a local restaurant in the village to have lunch. We’ll go to the kasbah of Telouet in the Afternoon and then we continue to the red city (Marrakech ) over the mountains of high Atlas passing through the Tizi N’tichka pass (2260 m ). After the whole trip we will go to the airport. 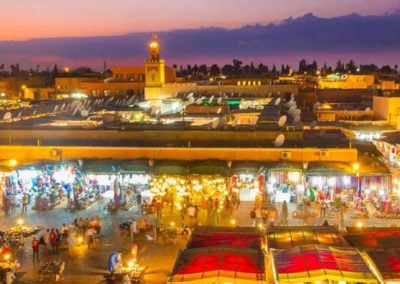 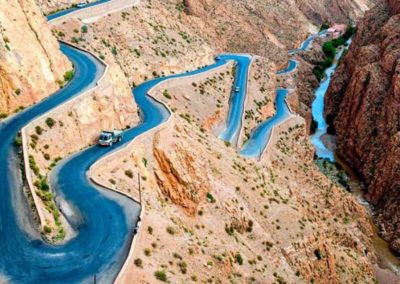 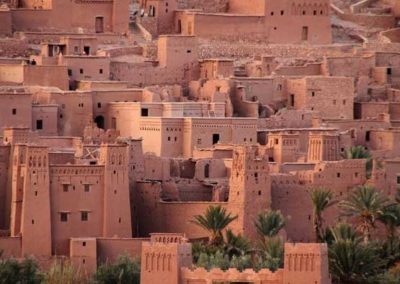 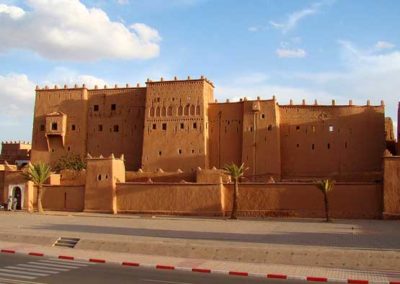 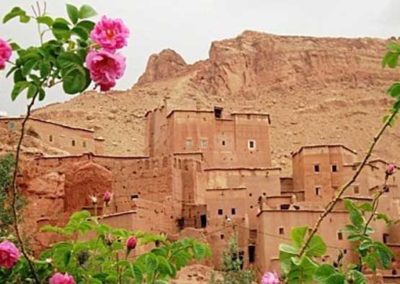 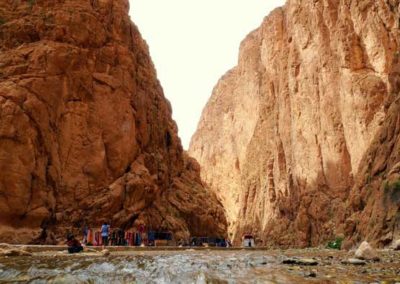 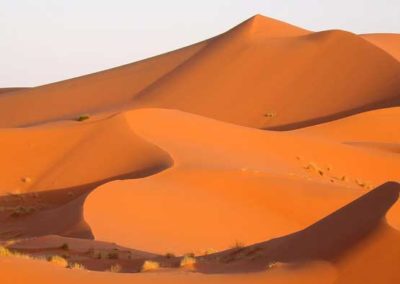 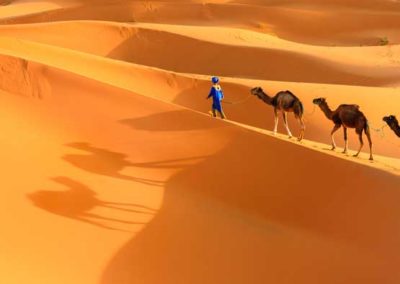 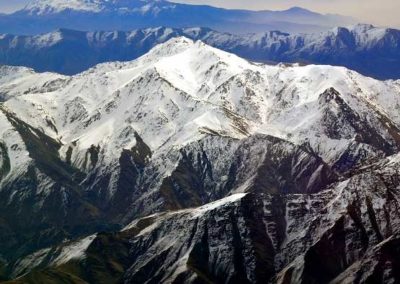 For Further information or questions, you can contact us any time, our support team is available 7 days a week. Contact usMorocco Tours
Did you find apk for android? You can find new Free Android Games and apps.